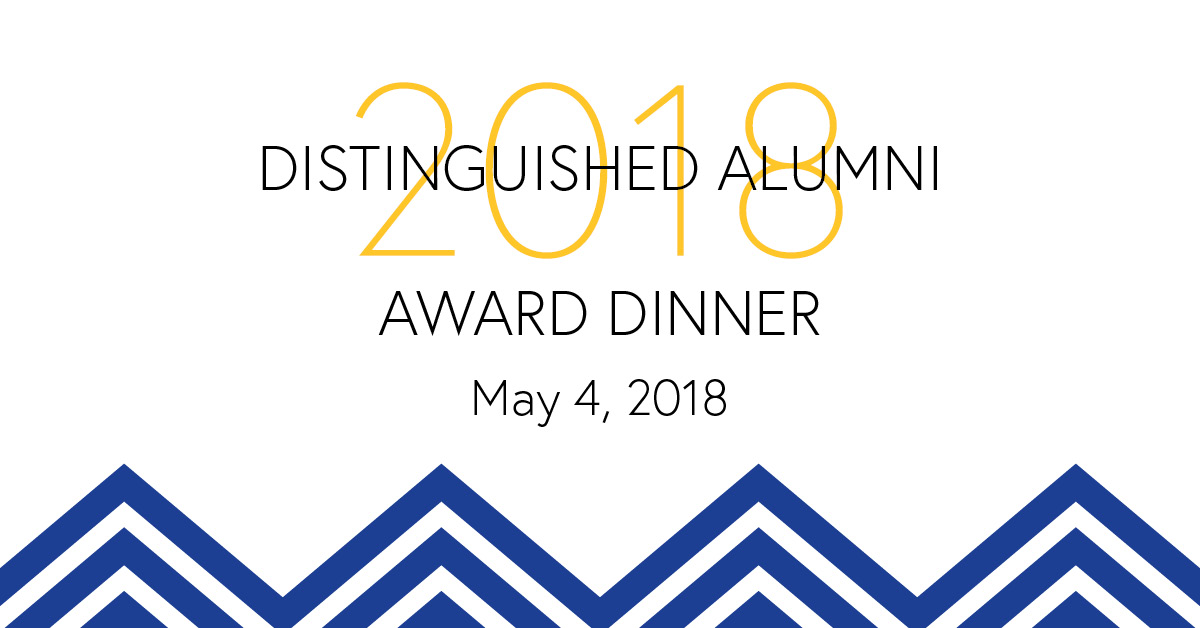 Crandall University is proud to be presenting the Distinguished Alumni Award for 2018 to the following recipients: 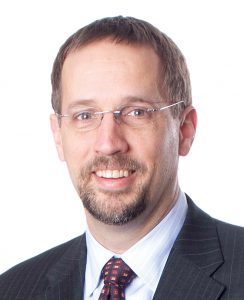 Mr. Ingersoll graduated from Atlantic Baptist College in 1984 with an Associate of Arts diploma and then completed his BA from Mount Allison University. In 1989, He attended Osgoode Hall Law School in Toronto where he earned his law degree. He is a partner at Cox and Palmer law firm in Halifax, NS. In 2010, he received the designation of Queen’s Counsel. 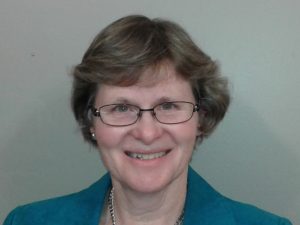 Rev. Sutherland attended Atlantic Baptist College in the 1970s, earning her Associate of Arts diploma. She then attended Gordon College, earning a BA, followed by a Master of Religious Education from Gordon Conwell Theological Seminary. She taught Christian Education at Atlantic Baptist College in the 1980s and served on the Board of Governors. She has ministered in a variety of pastoral roles and ministries within the CBAC.

Tickets to the celebration will be available until April 26, 2018

Book an event with us