Associate of Arts and Bible Diploma, class of 1976

I was born in Madras, in the south-eastern region of India but grew up on the western coast in Bombay (Mumbai).  I was blessed to have been born into a Christian home but only accepted Christ personally in 1971.  After completing my second year of university studies in India, I fasted and prayed, seeking God’s direction in my life.  At that time an invitation came from Dr. Stuart Murray, Principal, at then, Atlantic Baptist College, to join my brother, Raj, who was a current student.  I arrived in Moncton in June 1973.  Initially, I enrolled planning to complete two years of Arts and then return home to India.  However, my father convinced me to stay at the College in Moncton and so I enrolled in the one-year Bible diploma program.  That became a pivotal year as I met Virginia (Ginny ’76) Roy, who had come from Yarmouth, NS to ABC for one year of Arts and Bible studies before pursuing her career in nursing.  In God’s will we married the following year in October 1976.  At that time my focus was on a future in teaching, so I went to St. Thomas University in Fredericton, NB to work on my Bachelor of Arts.  Eventually we settled in Nova Scotia, where I finished my Sociology degree and spent the next four years in the restaurant business with A & W.  Following that short venture, I experienced a clear call to full-time Christian ministry in July 1981 and so I commenced my studies at Acadia Divinity College in Wolfville, NS, finishing my Master of Divinity in 1985.  God had certainly stepped in and changed all the plans that I once had!

In 2003, I stepped away from pastoral ministry to work as the Eastern Canada Representative for Partners International based in Toronto, ON.  Although I was with them for just four years, God used this time to reconnect me with India, as I travelled there several times with small ministry groups.  I wasn’t sure what the future held after that, but in October 2007 another clear call came to minister to indigenous leaders with a focus on Northeast India.  After taking an initial group of Canadian pastors and lay people on a short-term mission trip, Ginny and I founded Far Corners Ministry (FCM), a registered charity that has worked mostly in the northern part of West Bengal since that time.  We have also done some pastoral training in Nepal and Sikkim.  Far Corners Ministry continues to expand its work because of the generous hearts of churches and individuals – mostly in Atlantic Canada, with some support in Quebec, Manitoba and British Columbia.  We presently support nine pastors, provide pastoral training opportunities, better schooling for pastors’ children and some vocational training.  We also partner with local congregations to build churches, and provide for basic needs such as food, blankets and mosquito nets.  It has been a great blessing and privilege to be involved in these projects.

When I first began FCM, I also started part-time pastoral ministry in First Baptist Hammonds Plains, NS that continued for nine years.  I presently enjoy pulpit supply in several churches, along with speaking engagements for our mission in NS, NB and PEI.  Apart from this last year, we continue taking small groups with us to India and Nepal for missions and have made many rich memories and connections.  We love spending time several times a year with our two granddaughters (10 & 5) and enjoying time with the entire family.

In looking back on my time at Atlantic Baptist College, I see that the first two years of Arts gave me the foundation to finish my first degree, which then made my other studies possible.  The extra year that I stayed for the one-year Bible diploma gave me the desire for theological studies, which ultimately set the direction for my life.  My final thought is to state that I couldn’t have written this testimony without Ginny standing by me throughout the years. 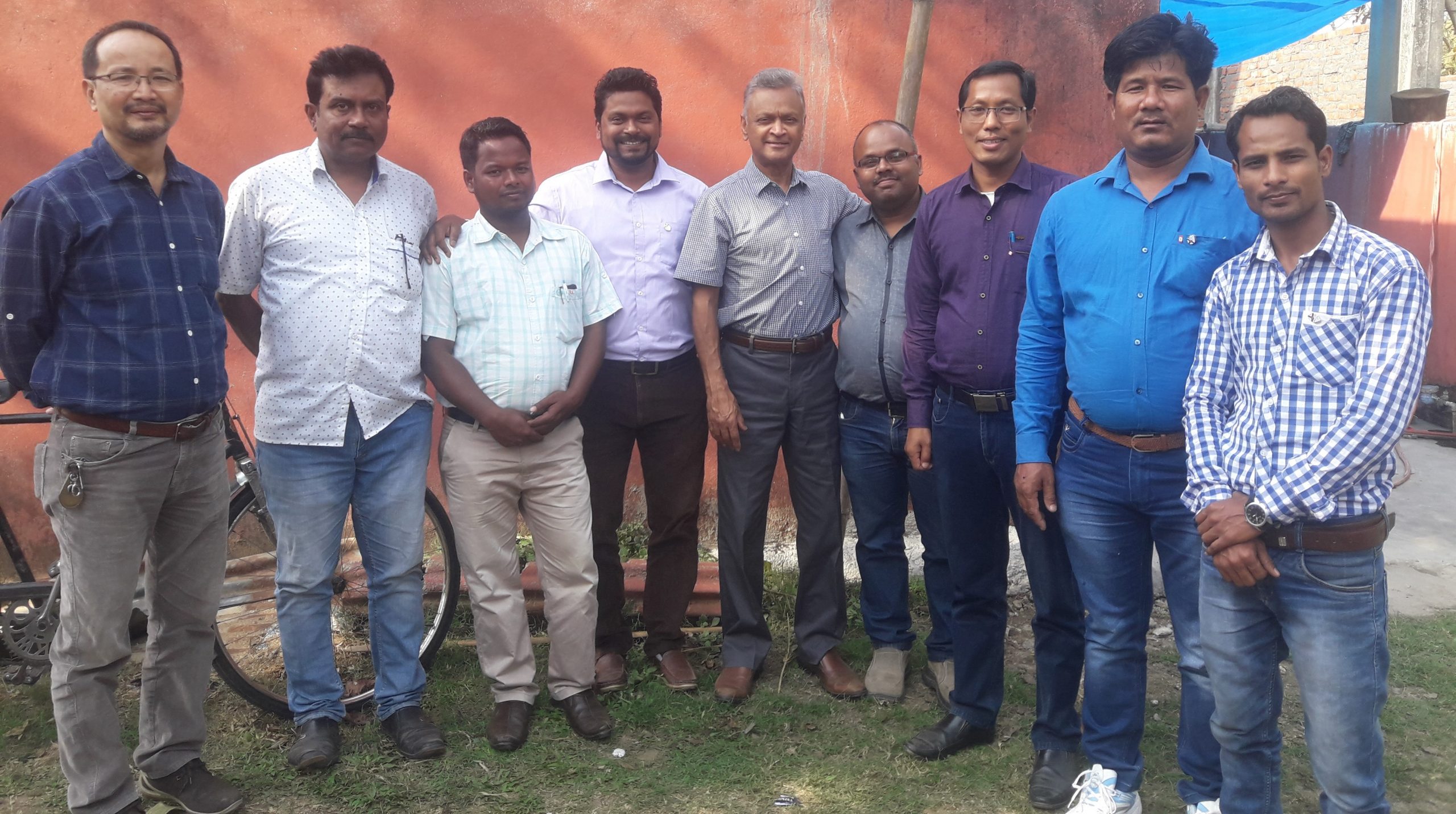 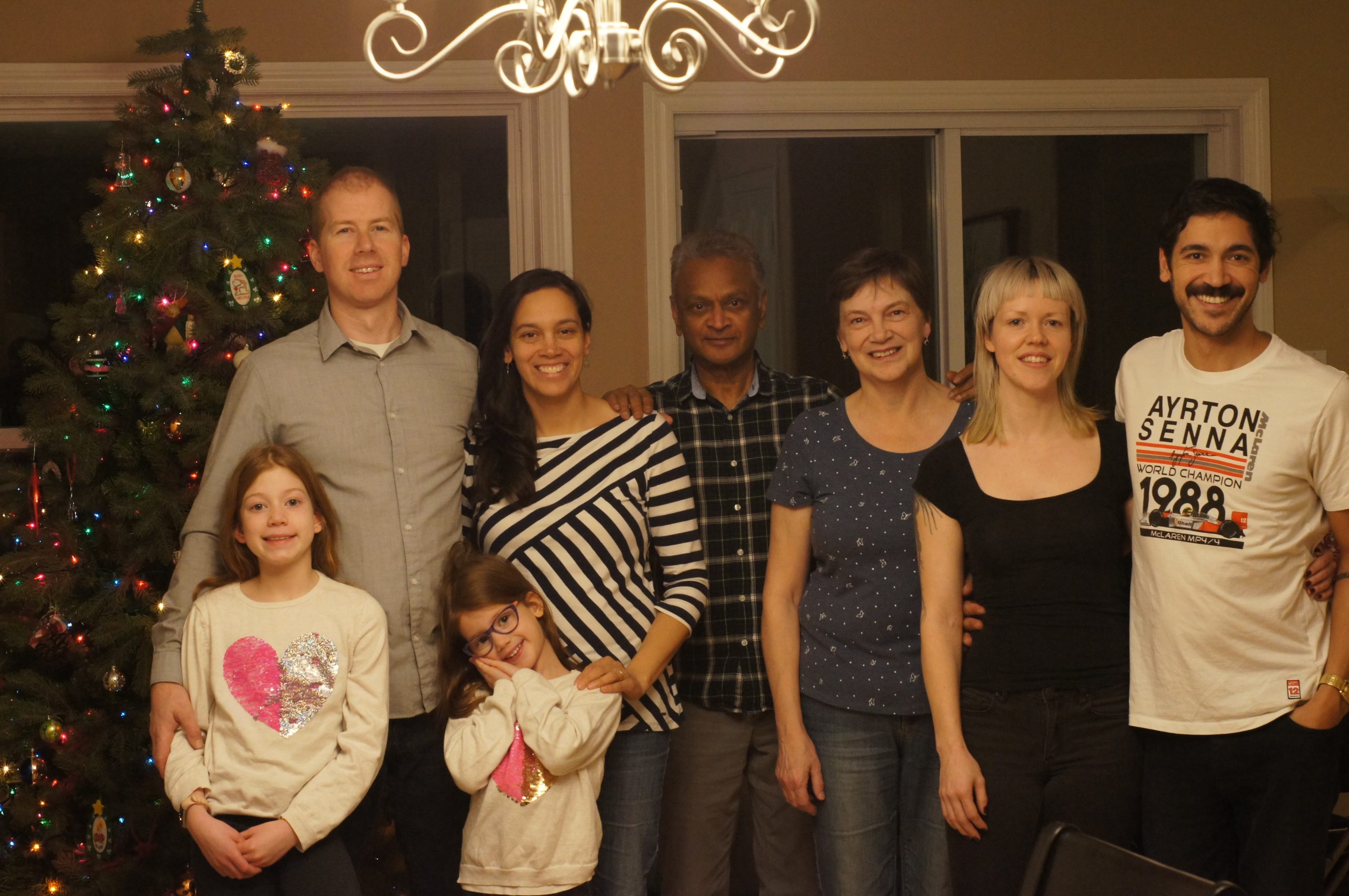