Updated: The Crandall University Athletics Department has announced changes to the coaching staff leading up to the 2018-2019 season. 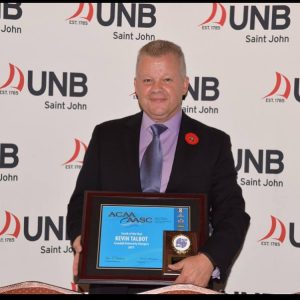 Kevin Talbot, who has coached the women’s soccer team for the last several years will also take over the men’s soccer team. Coach Talbot won the ACAA Women’s Soccer Coach of the Year award for the 2017-2018 season. Kevin takes over a team who had a semifinal finish last year under the leadership of Bryan Cawthra, and looks forward to building on that success in the coming season. 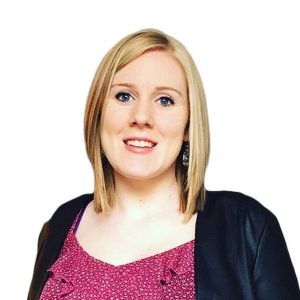 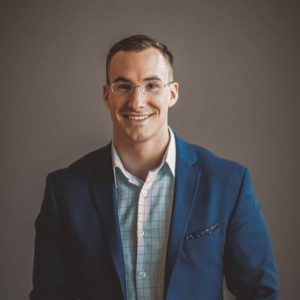 Cross Country for 2018-2019 will be coached by Spenser Mason. Mason is an award winning competitive runner originally from Saint John, NB. Coach Mason is taking over a well coached men’s and women’s team from Jenna Cann who moved on to take over ownership of the Magnetic Hill Wharf Village.

“We are beyond excited about the future of our athletics,” says Crandall AD Teah Bailey. “I believe we have the right people in place to lead our student athletes into the next phase of their careers.”

*Update: a previous version of this article omitted the name of the outgoing men’s soccer coach, Bryan Cawthra