Crandall University were big winners during the ACAA Championship weekend. The Chargers finished with a silver medal falling to Holland College in the finals.

The Chargers were led all season by 4th and 5th year captains Brandon Fields and Hassan Maidal. Both were recognized for their accomplishments on the year with Hassan winning 2nd Team All-ACAA and Brandon winning 1st Team All-ACAA, ACAA Defensive Player of the Year, and CCAA All Canadian.

Fields led the ACAA with 119 assists and was among the Top 5 in points per game, steals and rebounds. The fourth-year guard led the Chargers to a 14-7 record and tie for third place in the conference. The Crandall captain demonstrates unwavering leadership on the floor as evidenced by his statistics but also by his character and the level of respect received by fans, opponents, teammates and officials. Both Fields and Maidal are exemplary members of the ACAA and CCAA. 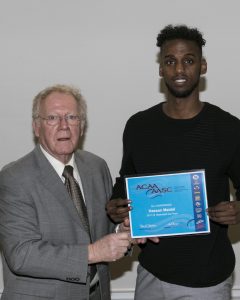 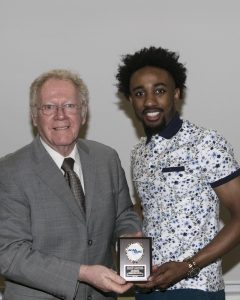 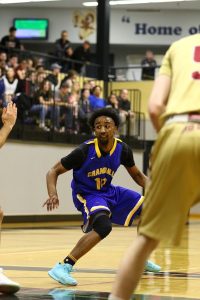 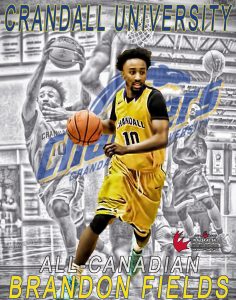 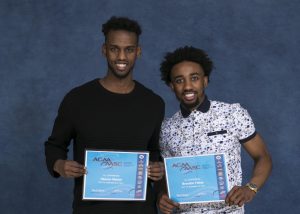