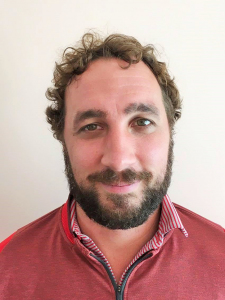 Joel came to Crandall, having escaped small town Newfoundland, with little to no direction. His only goal was to graduate, which he did by the skin of his teeth in 2006. With no desire to stay in Canada, and a desire to travel abroad, he took the first job offered to him – in China. He landed in Shenzhen, China a city of 15 million, teaching high school students at the Concord College of Sino Canada in August 2006.

In his first year in China, he began to learn Mandarin in the evenings, and was blessed to meet Damaris, his wife of 10 years. In 2007, he started full-time Mandarin studies at Shenzhen University, while continuing to work in the evenings as an English teacher. As fate would have it, Joel began teaching private basketball lessons, and soon, enrolment in basketball classes increased, leading him to focus full-time on growing this basketball business.

He was fortunate to meet great local and expatriate partners at the start of the business who brought great expertise to a very green business concept. Five-Star Sports began with a few students learning basketball in 2012, and it now has more than 3000 students, with locations in Shenzhen, Guangzhou, Chengdu and Shanghai. 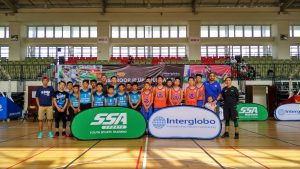 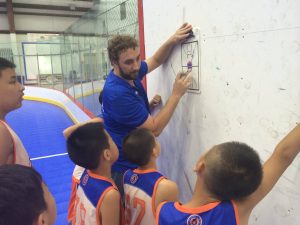 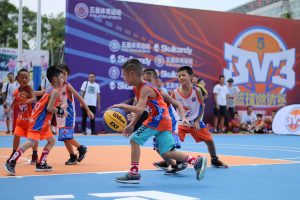 Being a student athlete on the basketball team led him towards lasting relationships. It was also what led him to coaching basketball in the greater Moncton community. Although he was a less than dedicated student at Crandall, the relationships formed with staff, professors and fellow students were integral to his development, and most importantly the start of his Faith in Christ.