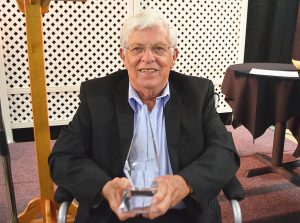 This past Friday, Rev. John A. Allen (Jack) received Crandall’s 2017 Distinguished Alumni Award. With over 180 people in attendance, the evening was full of laughter, memories, and recognition for all the work Jack has done for ministry and the local community. Along with honoring Jack, two time Juno award winner, Steve Bell, was in attendance and gave a mini concert to the group.

Rev. John A. Allen, known by most as “Jack”, grew up in Yarmouth County, Nova Scotia on a hobby farm. After his oldest brother, David, was killed in a farm accident, Jack began a search for life’s meaning and purpose. In 1953, a Youth for Christ team came to his community. God used this to profoundly impact Jack. He explained, “It was like a blind was down and as the preacher preached, I could see the light – the light of the Gospel.”

This newfound faith journey led him to the United Baptist Bible Training School (UBBTS) and, at the same time, to Ardith. In 1966, Jack and Ardith married and moved to Prince Edward Island to pastor a field of churches. “I never believed God would call me to ministry, but one night, the Lord deeply spoke to me and said ‘I want to you to serve me in pastoral ministry’”, Jack recounted.

Jack pastored churches in New Brunswick, Nova Scotia, Prince Edward Island, and in the state of Maine. This summer, he will celebrate 40 years of being ordained to the Christian ministry. He credits his ministry impact to intentionally walking in a humble spirit. “Before God can really use you, you have to be broken and humbled before the Lord. My greatest times of fruitfulness were when God had to break me”, he explained. Those times of fruitfulness included: being trained in prison ministry, being a Chaplain with the Billy Graham Rapid Response Team, serving on the Baptist Convention’s Board of Ministerial Standards and Education, being trained as a therapeutic humor caring clown, being trained as an Intentional Interim Pastor, serving on eight mission assignments, and helping start Touchstone Counseling with Jeff Stubbert.

Now semi-retired, Jack spends his days with Ardith and their three children – David, Jonathan, and Jacqueline – and their eight grandchildren – Winter, Scarlett, Calum, Megan, Anna, Luke, Gabrielle, Cassia, and their soon-to-be grandson to be born on June 18, Jack Arthur Carlin!

Join us in celebrating Jack on his outstanding accomplishments, devoted service, and loyalty to Crandall University. Jack is the epitome of what this award is all about – congratulations!

Photos from the evening: 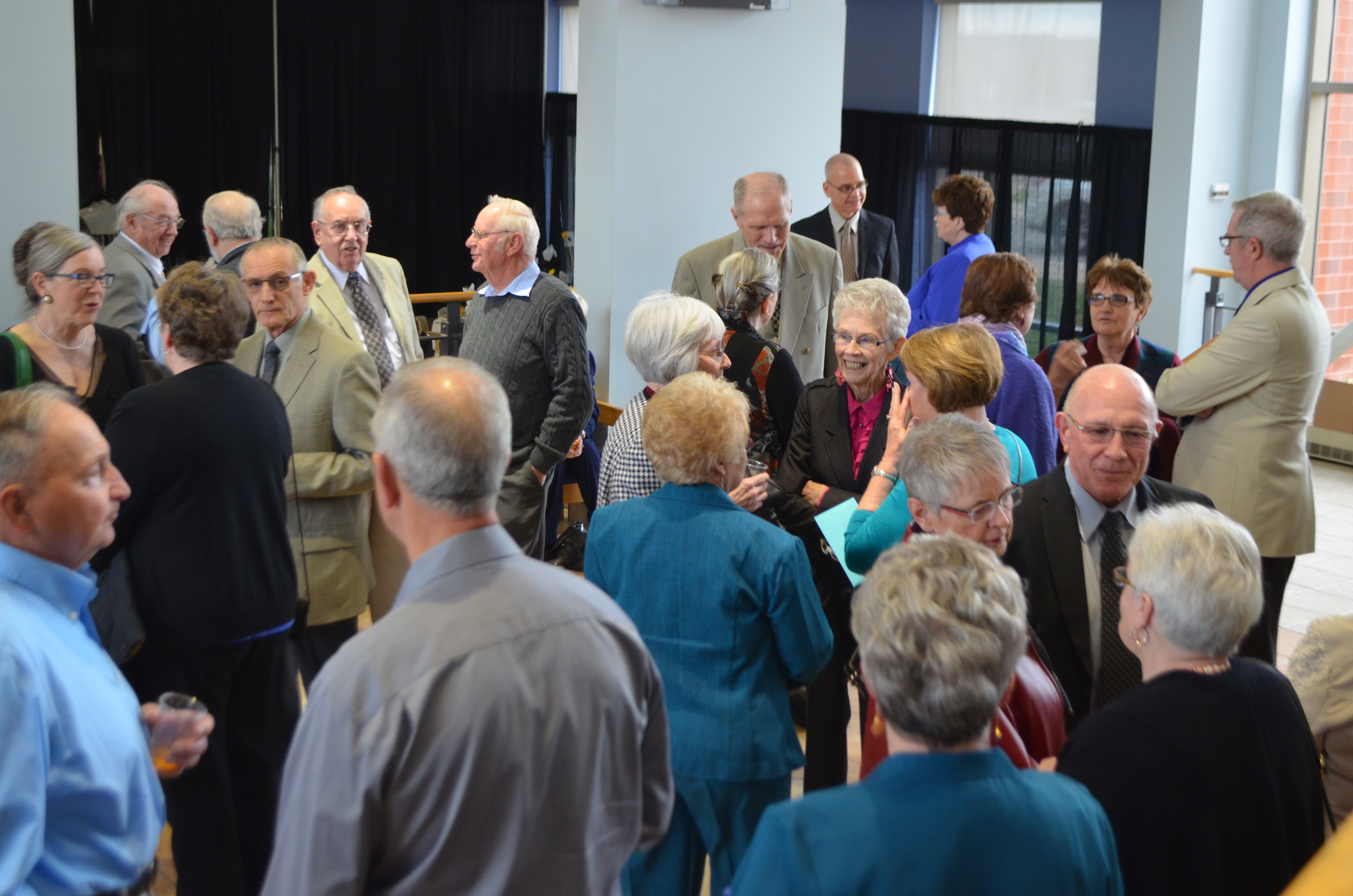 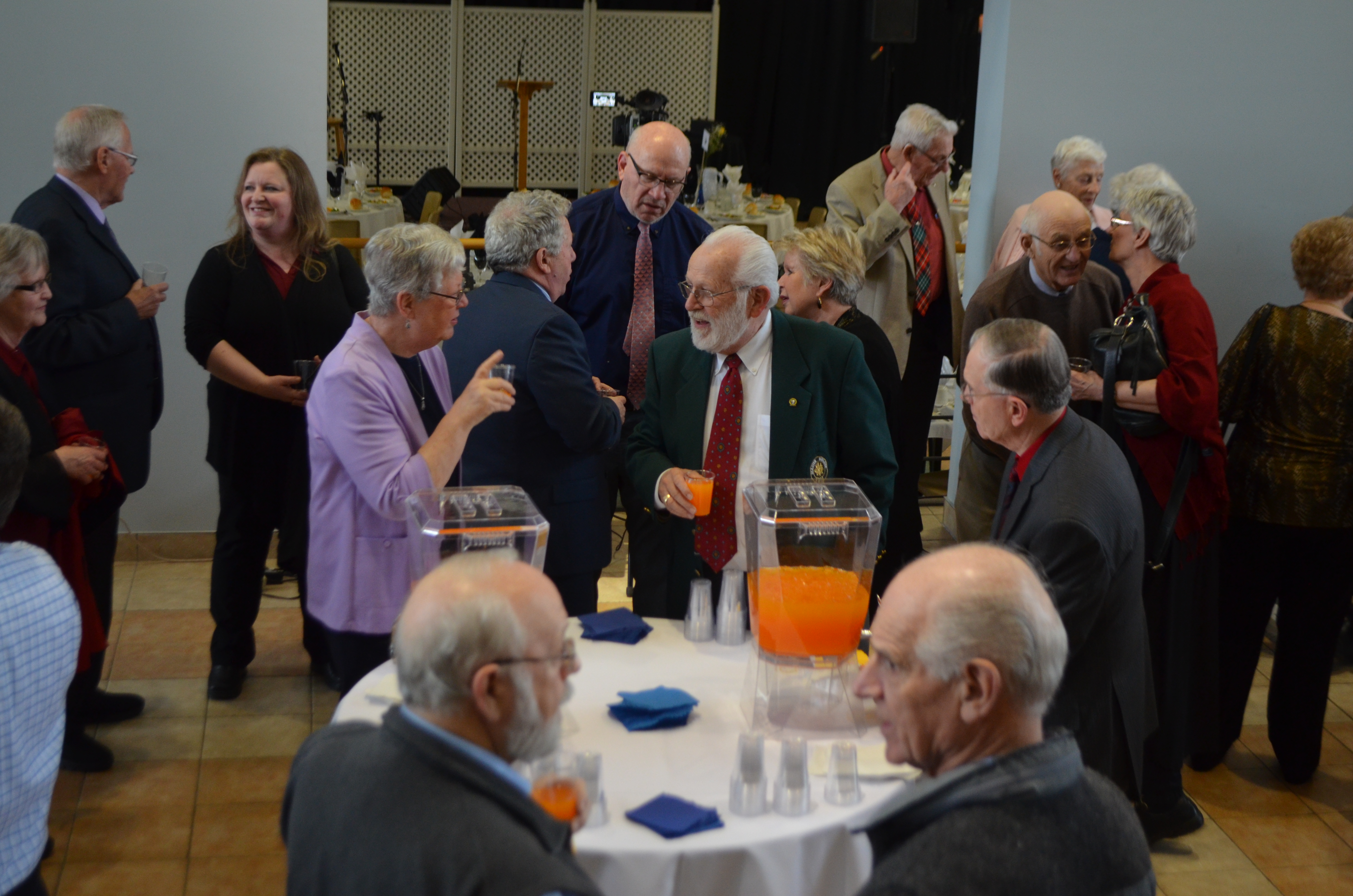 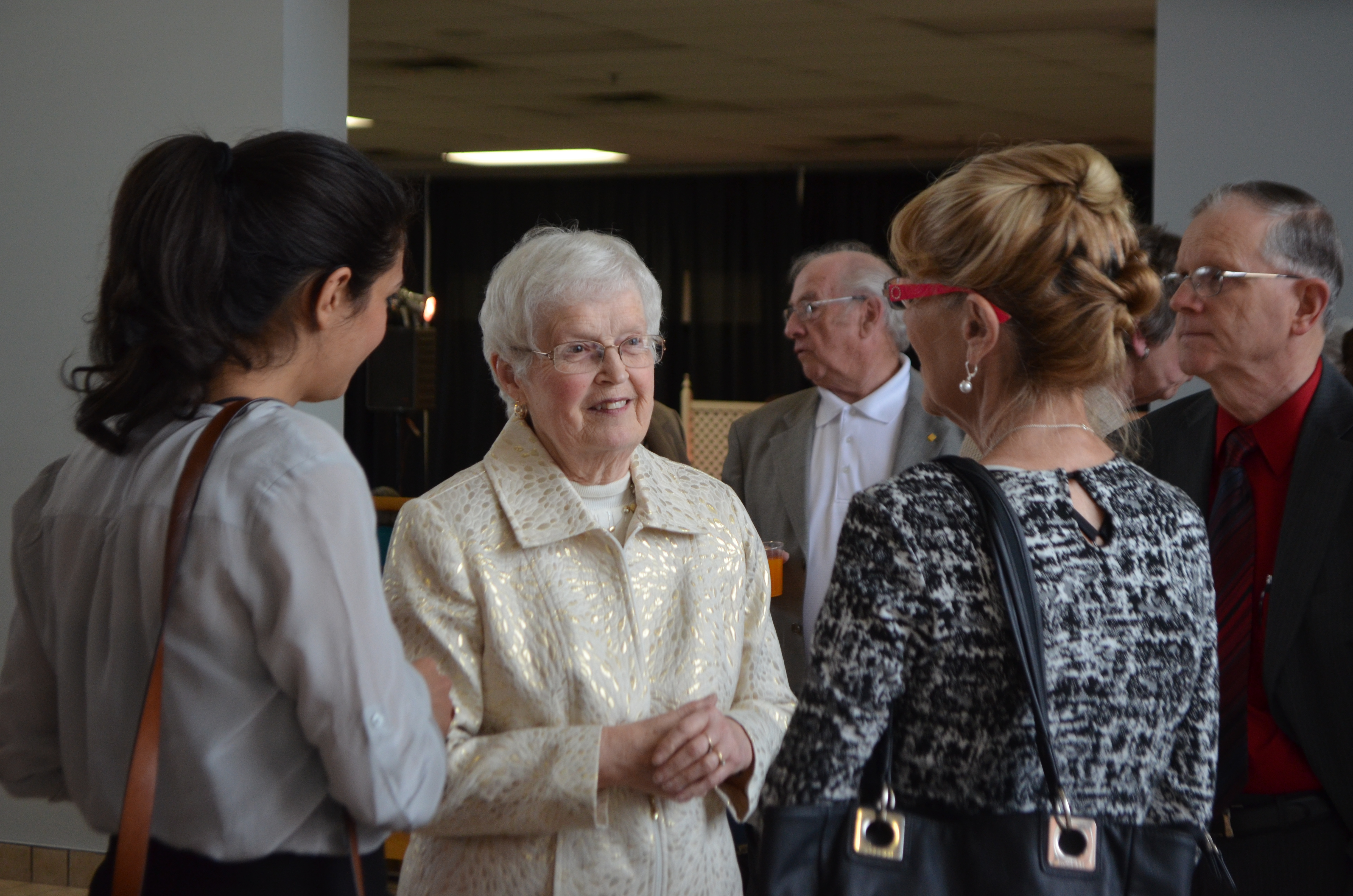 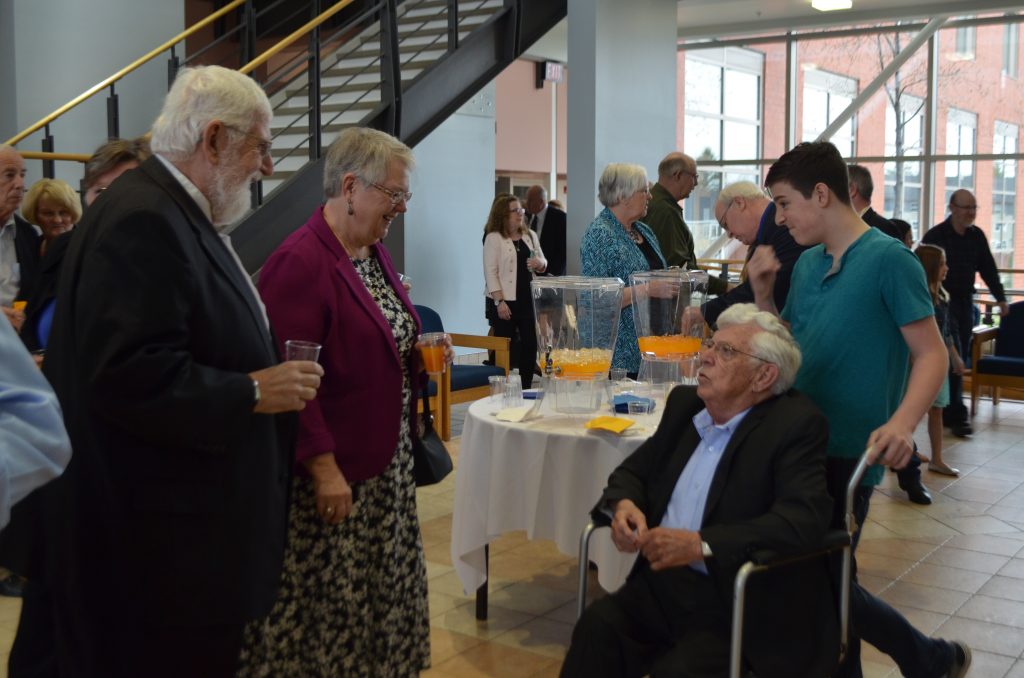 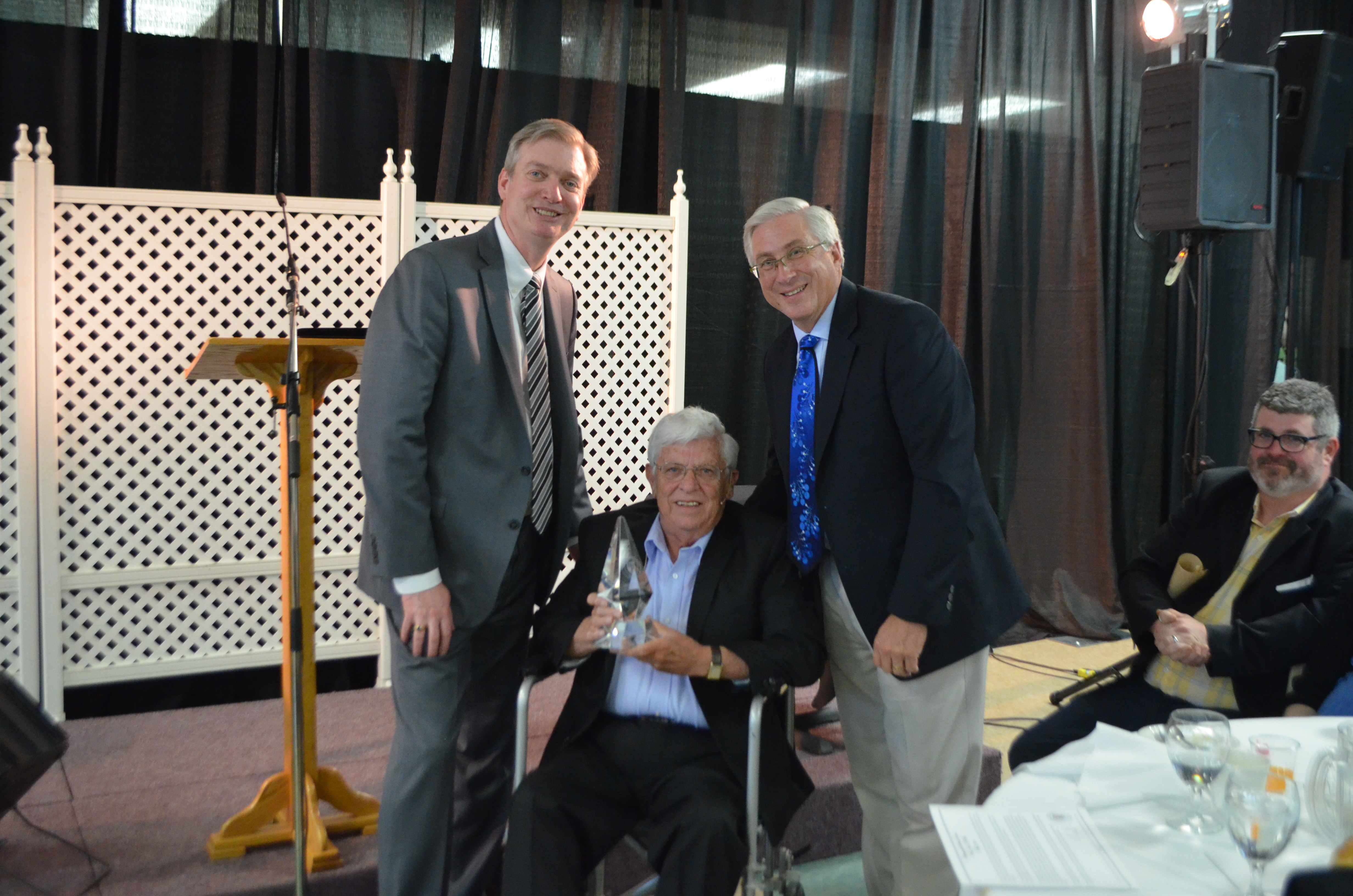 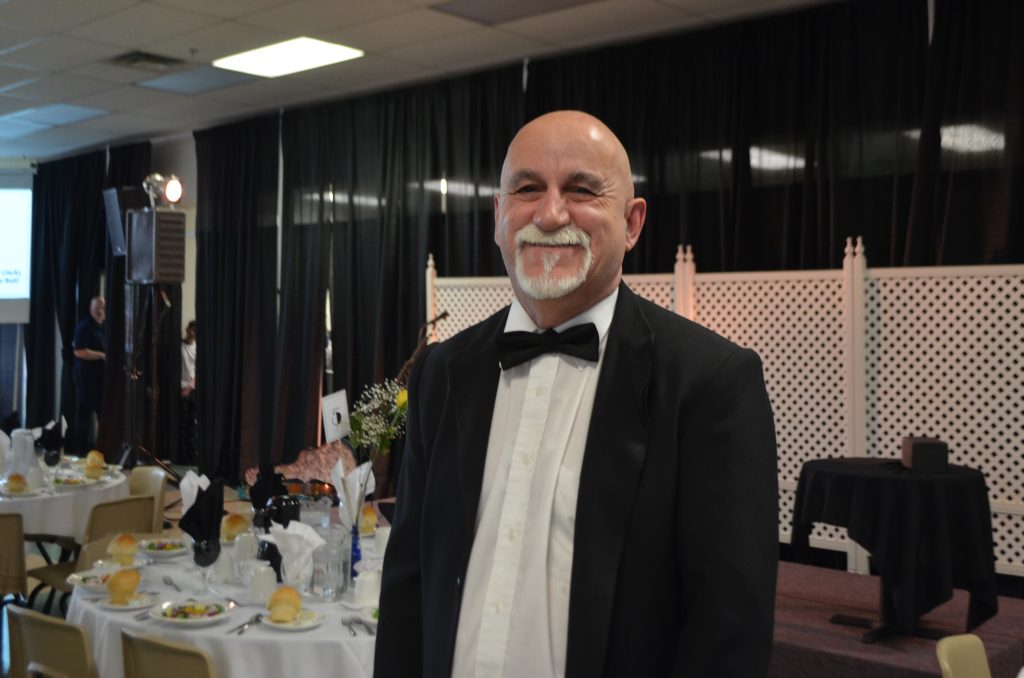 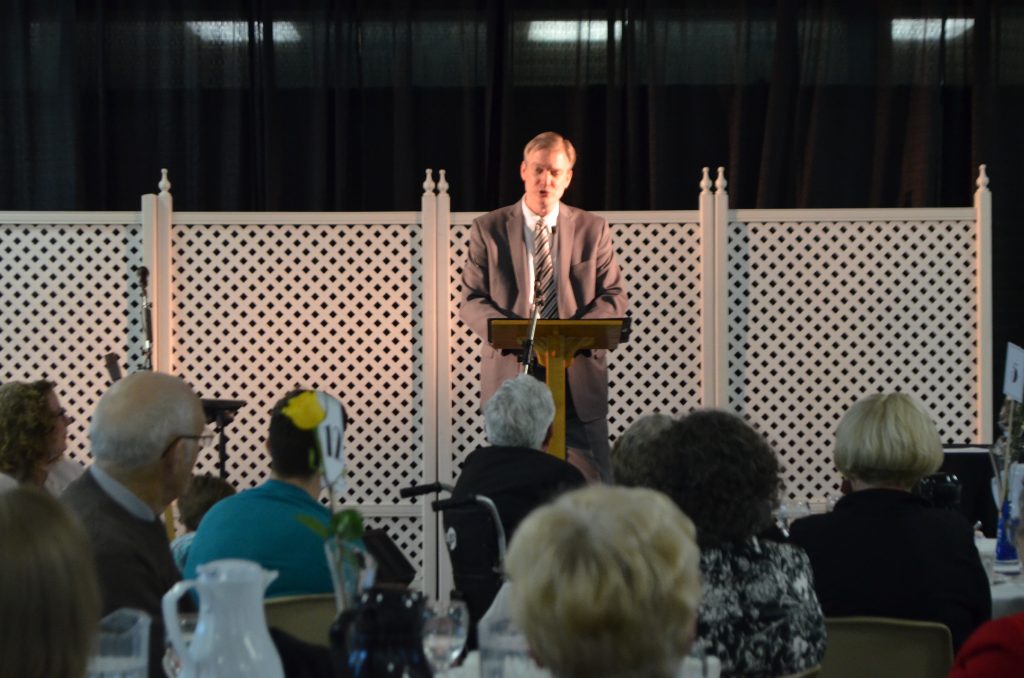 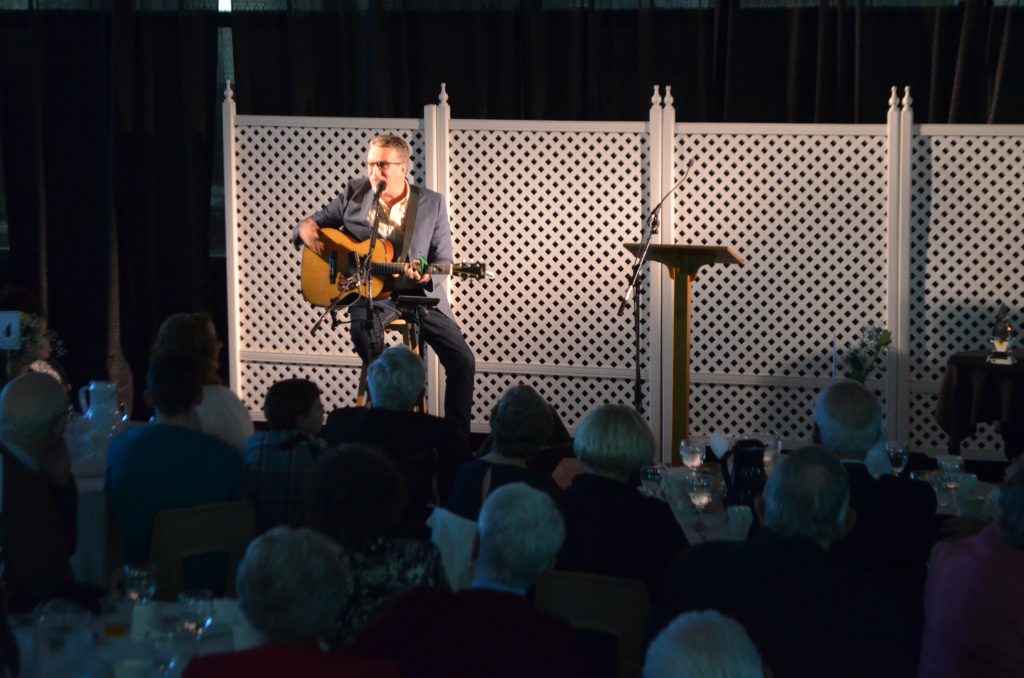 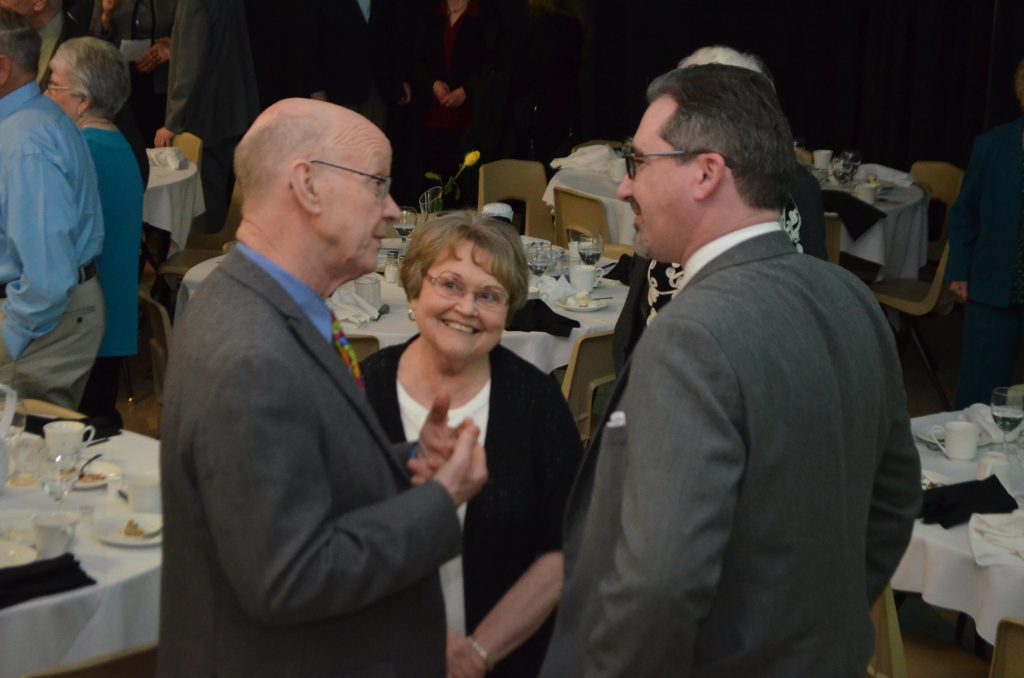 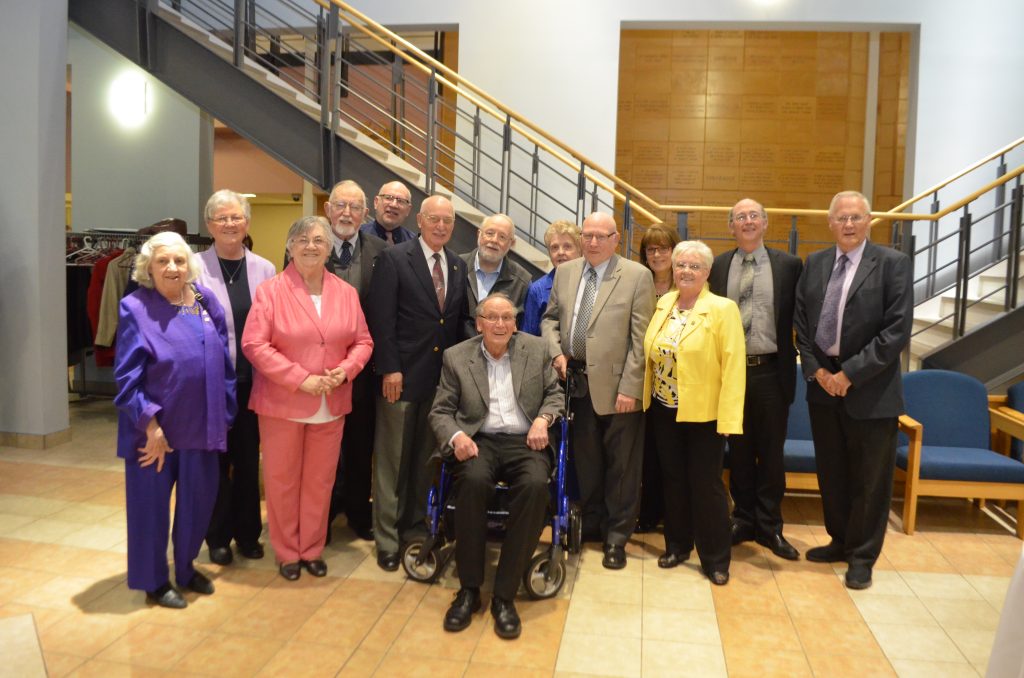 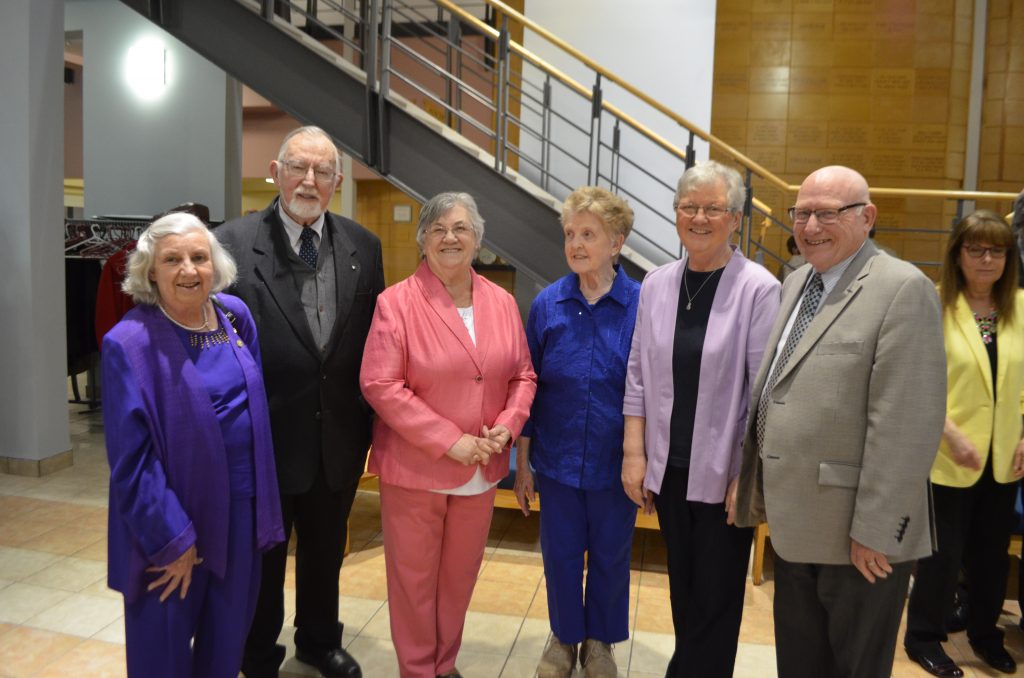 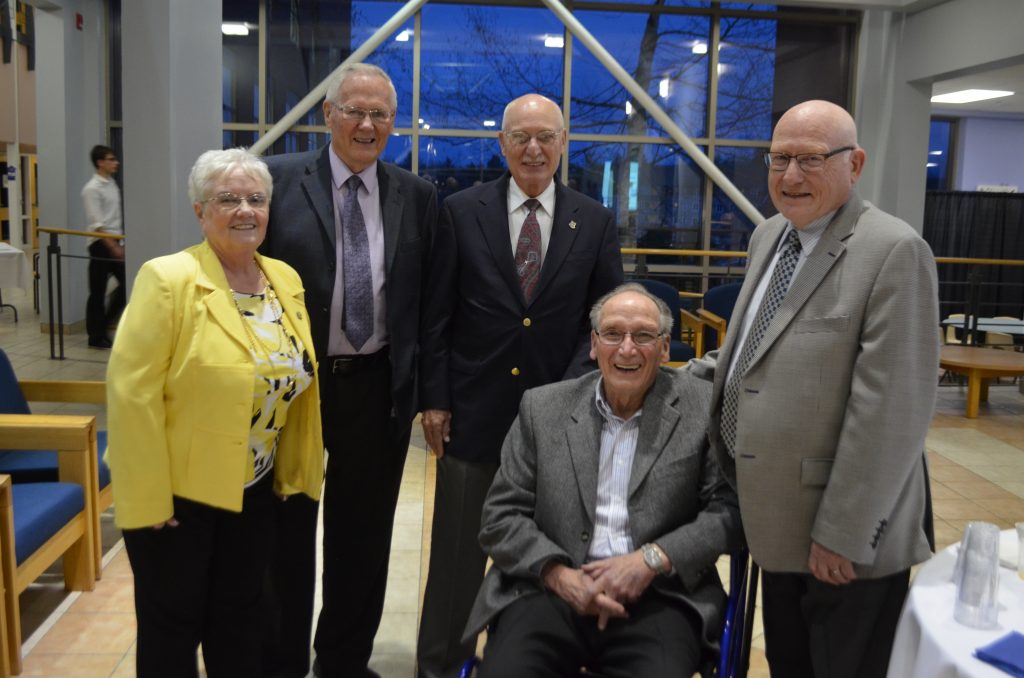