The ACAA Basketball Championships were held this past weekend at Mount Allison University.

As a part of the weekend events, athletes were recognized at the ACAA Banquet on Friday night.
Congratulations to the following Charger athletes for being recognized for their outstanding season: 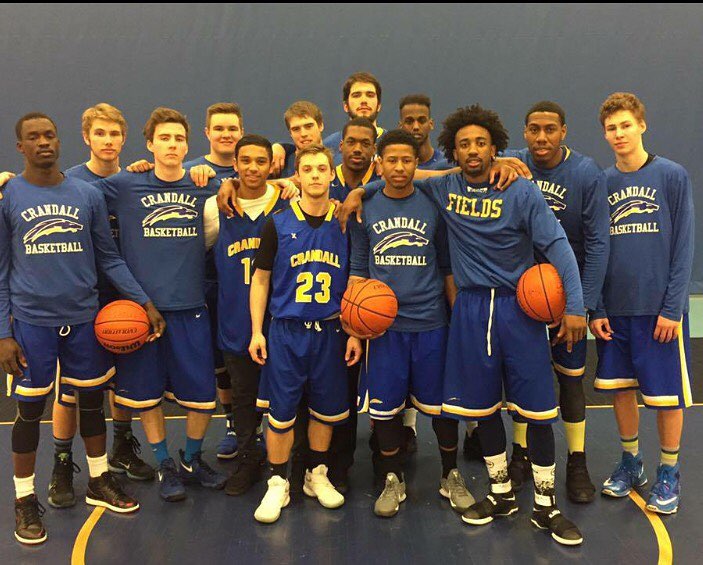 ndall’s first game was Friday, March 3, facing off with Saint Thomas University. Crandall took the win with a 77 to 63 victory. Trey David was Crandall’s Player of the Game.

The Men’s Semi-final took place on Saturday, March 4, with the Chargers facing Mount Allison University. Crandall grabbed an early lead in the first quarter but despite the team’s best efforts, Mount A took the win with a score of 83 to 59. Crandall’s Player of the Game was Brandon Fields.

Crandall’s top scorers this season are: Thomarcus Nix with an average of 19.3 points a game. He is followed by Hassan Maidal at 13.8 a game and Brandon Fields at 13.1 a game.

The Women’s Basketball team worked hard all year, finishing with a 2-16 season, just shy of the Championship qualification.

We are extremely proud of all our athletes and coaches. Thank you for a great season!