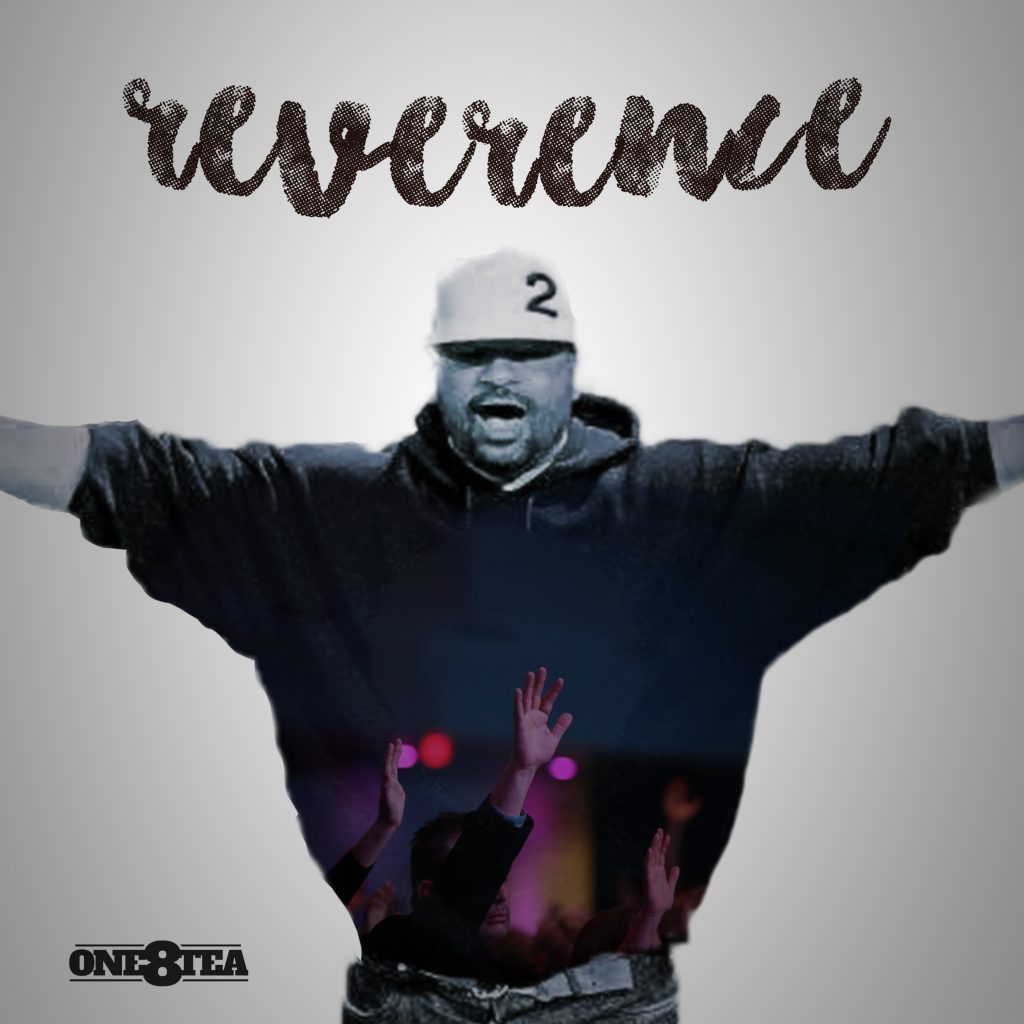 Teah, AKA One8Tea, is a Christian Hiphop artist based in Moncton, NB. His album Reverence has also been nominated for the 2017 East Coast Music Awards Gospel Recording of the Year where he’ll also perform. These awards will be held in Saint John, NB in April.

Teah Bailey is the Head Coach of Crandall University’s Women’s Basketball team as well as being heavily involved with Moncton Wesleyan Church. For interviews or appearances please contact 506-227-4088 or one8teabooking@gmail.com.