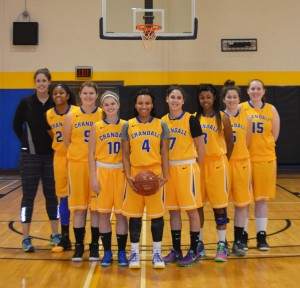 The Chargers’ women’s basketball team had an outstanding year, posting a record of 15-5 in in the regular season and going all the way to the ACAA finals. The men’s team also had an excellent season, with a record of 14-6 and making it to the semi-finals in the playoffs. Both teams have proven themselves to be top contenders in the ACAA and have placed in the top 15 nationally, as part of the Canadian Collegiate Athletics Association.