New Dean of the Chapel Announced

New Dean of the Chapel Announced 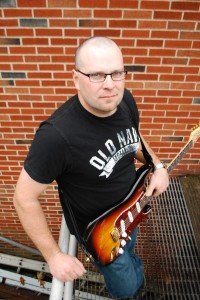 Tim Milner has been appointed as our first Dean of the Chapel, effective August 1. Tim holds two degrees from Prairie Bible College and a masters degree in worship from Liberty University. He has served as a worship pastor in several churches, including a 3,000 member church in Pennsylvania.  A native of the Maritimes, Tim has recorded three albums with a number of his songs being regularly heard on Christian radio stations throughout North America. He is also the author of a book on the subject of worship.  Tim has toured extensively with his band in the United States and Canada and has a significant training and coaching ministry. Tim and his wife, Dorilee (originally from Saskatchewan) have three small children and look forward to moving to the Moncton area this summer.